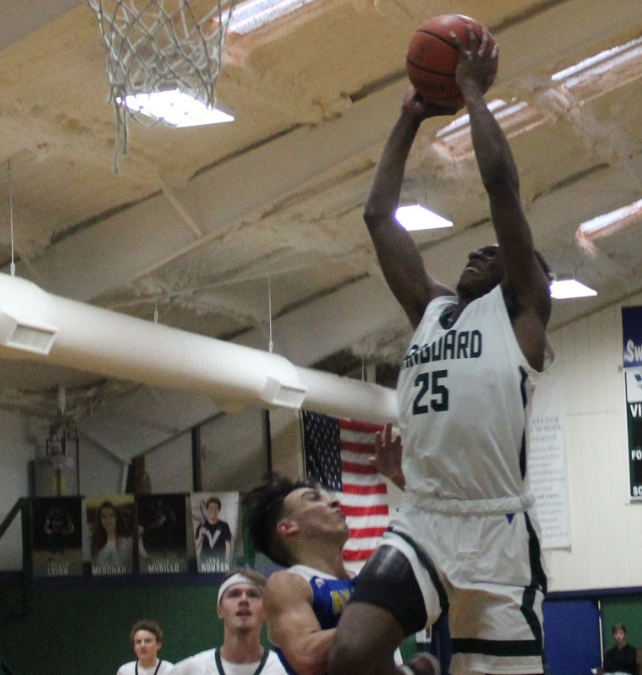 The Varsity Boys took part in the First Baptist Academy Tournament over the break, going 3-1 at the tournament, highlighted by Braden Black scoring 51 points in the final game.  That 51 point total is the highest single-game total by a player in Vanguard Boys History!  The JV Boys and Varsity Boys also went to Dallas last Friday, to take on Grace Prep.  It wasn’t the result that either team hoped for, but the guys return to action Tuesday, opening district play at Reicher.  JV Boys play at 5:00pm and the Varsity Boys at 6:00pm.  Let’s get over to Reicher to make some noise and cheer on the Vikings tonight!