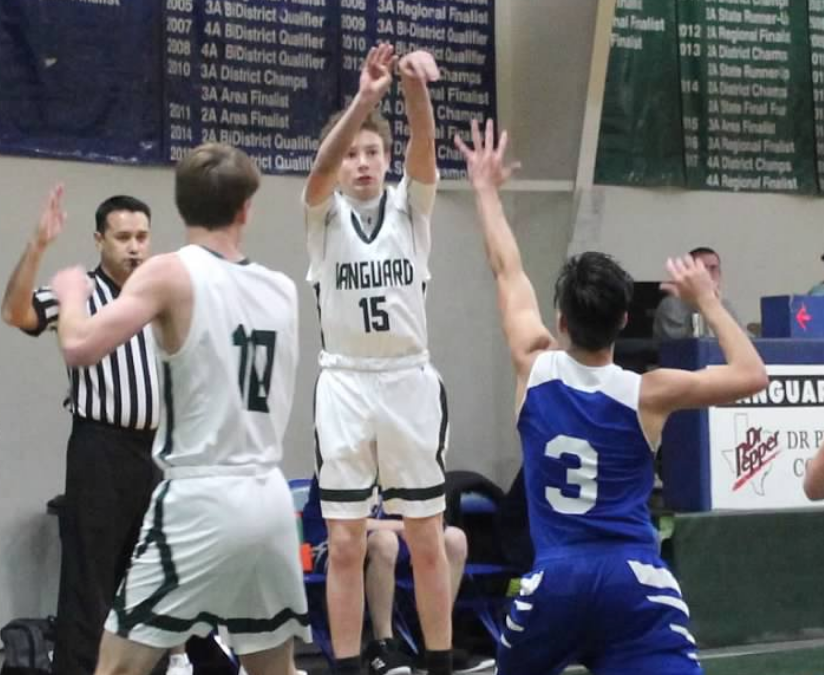 The Varsity Boys Basketball team came into the weekend looking to build on their Tuesday victory, and they did just that, turning 4 games into 4 wins to capture the Frost Tournament Championship.  They opened the tournament defeating the hosts from Frost 71-31, and followed that up with a 65-36 victory over Itasca.  Heading into Saturday, the guys played to stellar games, defeating Mildred 67-48 and then Maypearl 65-49 to snag the title.  That’s 5 wins in a row for the Varsity Boys, who host a good Connally team on Tuesday, make plans to come out and support the basketball teams this week at home, since there are games 3 nights this week in the Gym.  Go Vikings!