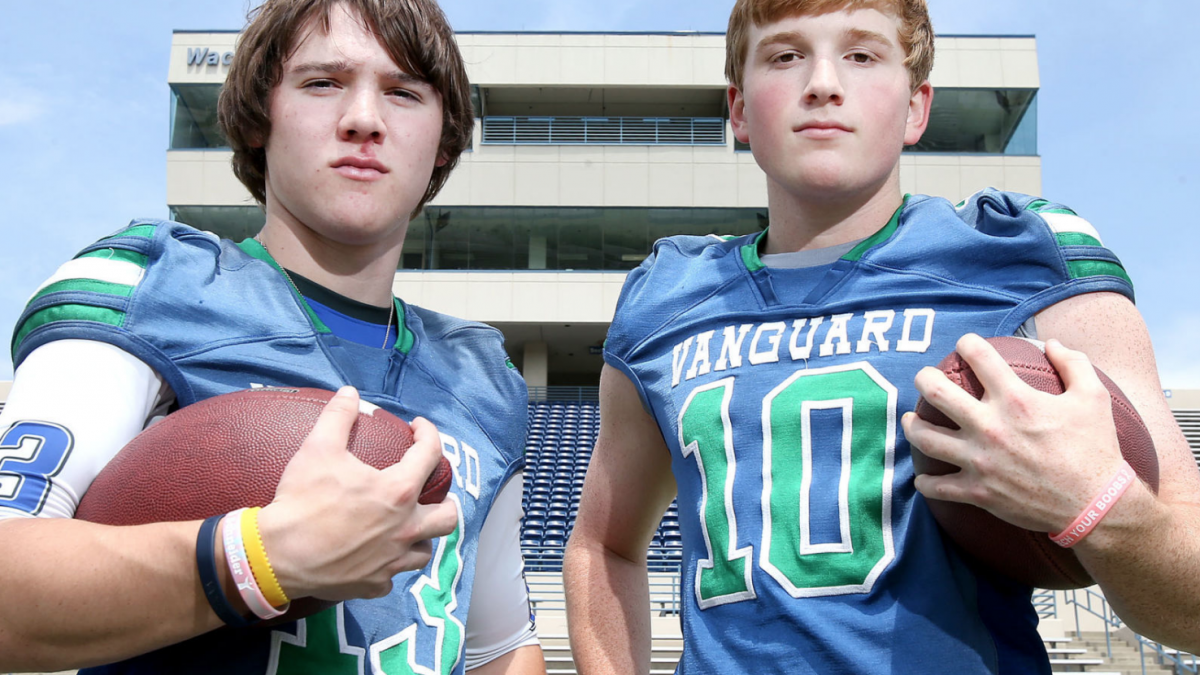 Thank you Waco Tribune-Herald for this article today! 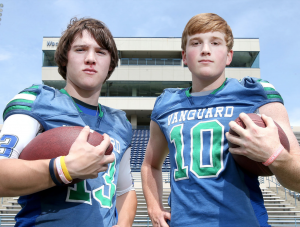 At the Trib office, it’s known as the Private School Six-Man City Title.

Yes, we’re aware that it doesn’t exist. Even though it should, with its own trophy and everything.

This season, for the first time ever, all the city’s private six-man schools played each other — Live Oak, Methodist Home, Parkview, and Vanguard. Like the Big 12, it was a true round-robin schedule with each school playing everyone else once. Vanguard is the One True Champion.

Vanguard has also put itself in position to win a district championship (which does come with a trophy), as it’s off to a 2-0 start in TAPPS Six-Man District 2-I, tied with Austin Veritas for the league lead.