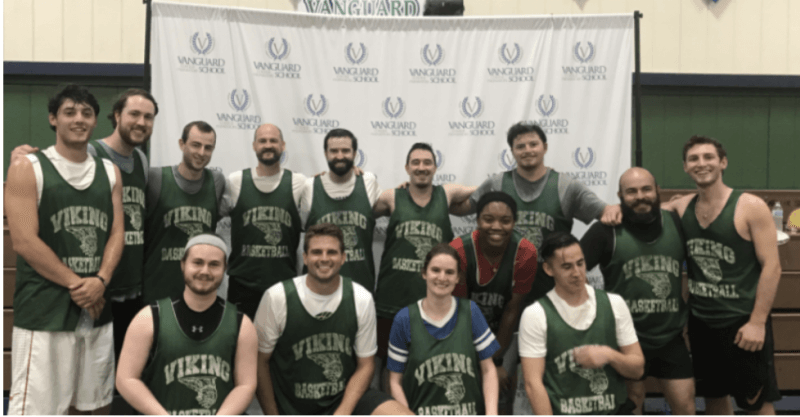 When Vanguard opened its doors to students in 1973, only a small handful of sports were available. The first year Vanguard had skeet shooting and water skiing and basketball.  During the second year, Vanguard added many sports including tennis, baseball, softball, archery, golf, karate, and track.

Within a few years, Vanguard had already established itself as a formidable opponent in the realm of athletic competition. The Vanguard Gym was constructed with the famous Carpet Floors!

Our oldest rivalries were formed with the school's inception.

Our legacy of building champions at Vanguard has grown over the years. Vanguard athletic teams and coaches received recognition for their achievements across virtually every sport.  With many 48 State championships and National honors, our passion for performance has passed from each generation to the next.

Vanguard enjoys a rich history of excellence in athletics at the individual, team and coaching levels.

In this, 47th anniversary year, the Athletic Hall of Fame seeks to recognize graduates of Vanguard College Preparatory School.

Inductees have brought pride, spirit and recognition to Vanguard’s athletic programs and to the community as former players, coaches, administrators and supporters.

Candidates may be either athletes or contributors to Vanguard College Preparatory School athletics. Athletes must have graduated from Vanguard.  Candidates must have played for or been associated with Vanguard for at least two years. At least five years passed since the candidate’s first distinction involving Vanguard athletics.

Nominations may be made on behalf of individuals or by the nominee.
Questions - Greta_Knoll@vanguard.org or Will_Curtis@vanguard.org
Click here to Nominate an Alumni Hall of Fame

Help us fill the wall!  We have a list of over 30 Vanguard Athletes who played at the college level who we are contacting to feature on the Collegiate Wall of Honor in the Swanson Gym.   The inspirational Wall of Honor highlights alumni who are or who have participated in a college athletic program as a player or coach.  This includes any division - NCAA division I, II, III, NAIA, or Junior College.
If you have played in one of these divisions, we'd like to highlight you!
Click here submit you college photo (1536 x 1024 pixels or more), your Name, class at Vanguard and class at the university/college, the sport, and the University/College.
We'd like to have these gathered by October 1st to create a Collegiate Wall of Honor at the school. 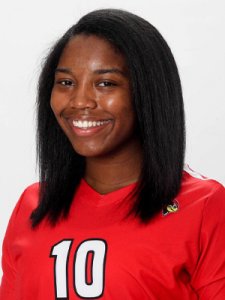 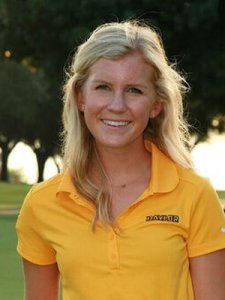 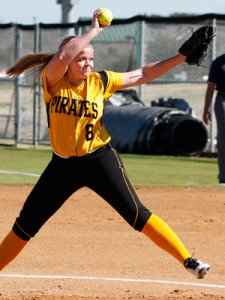 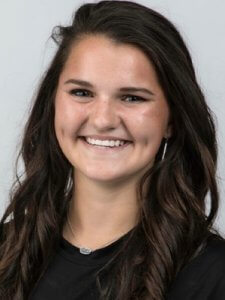 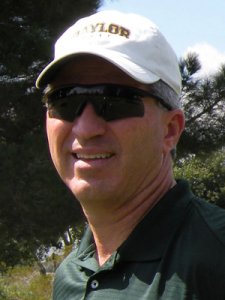 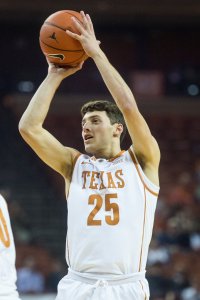 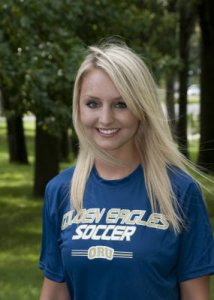 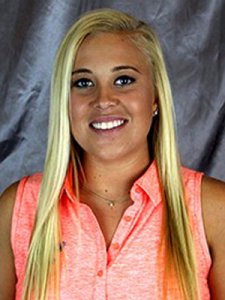