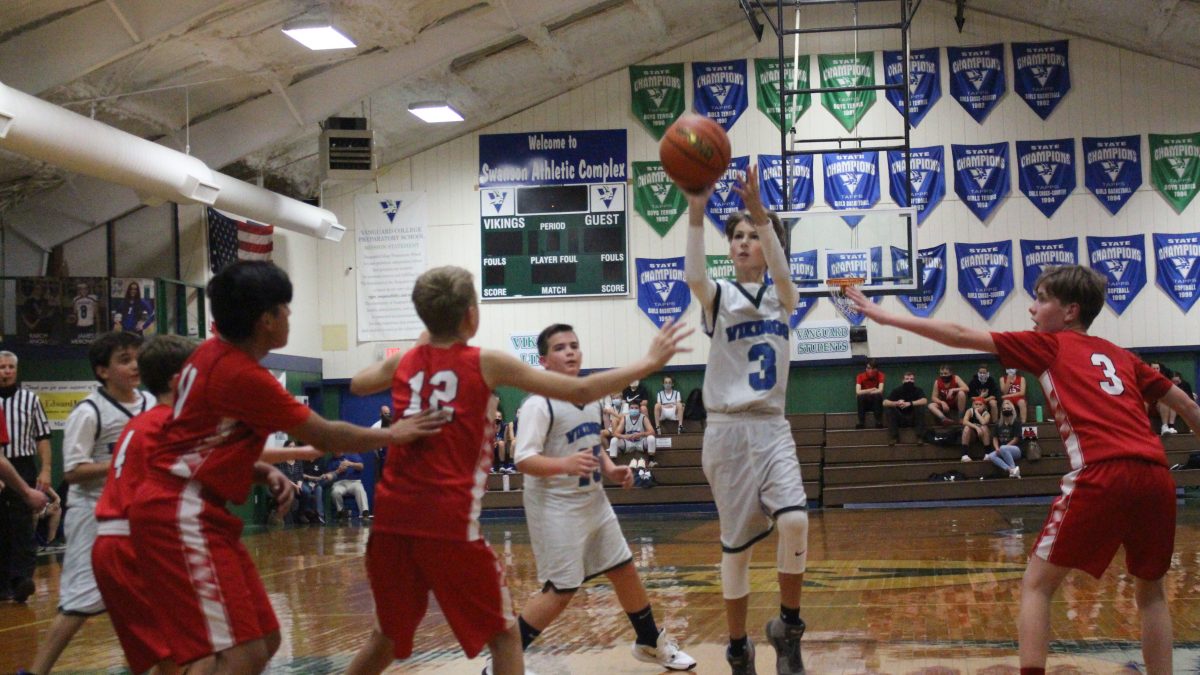 The High School Basketball teams took the court on Tuesday night, with the Varsity Girls taking on Eagle Christian and the Boys teams playing Texas Wind.

After a long layoff from basketball, the teams performed very well.  The girls got things going first, and jumped out to a big lead over their opponents.  They continued that strong play in the second half on their way to a 56-11 victory.  The JV Boys were up next, in their first game of the season.  They faced a strong Texas Wind squad that had already played 10 games.  Even though the guys put forth a ton of effort, they just couldn’t end up in the win column falling in this one.  The Varsity Boys closed the night against Texas Wind, and in the first half, just couldn’t miss as all of their shots kept falling on the way to a huge halftime lead.  Continuing their strong play on the boards, the guys closed the game out winning by 20 points in their first contest of the year.

Overall, it was great to see basketball back in action, great job Vikings and Lady Vikings!