Kick off to MS Basketball! 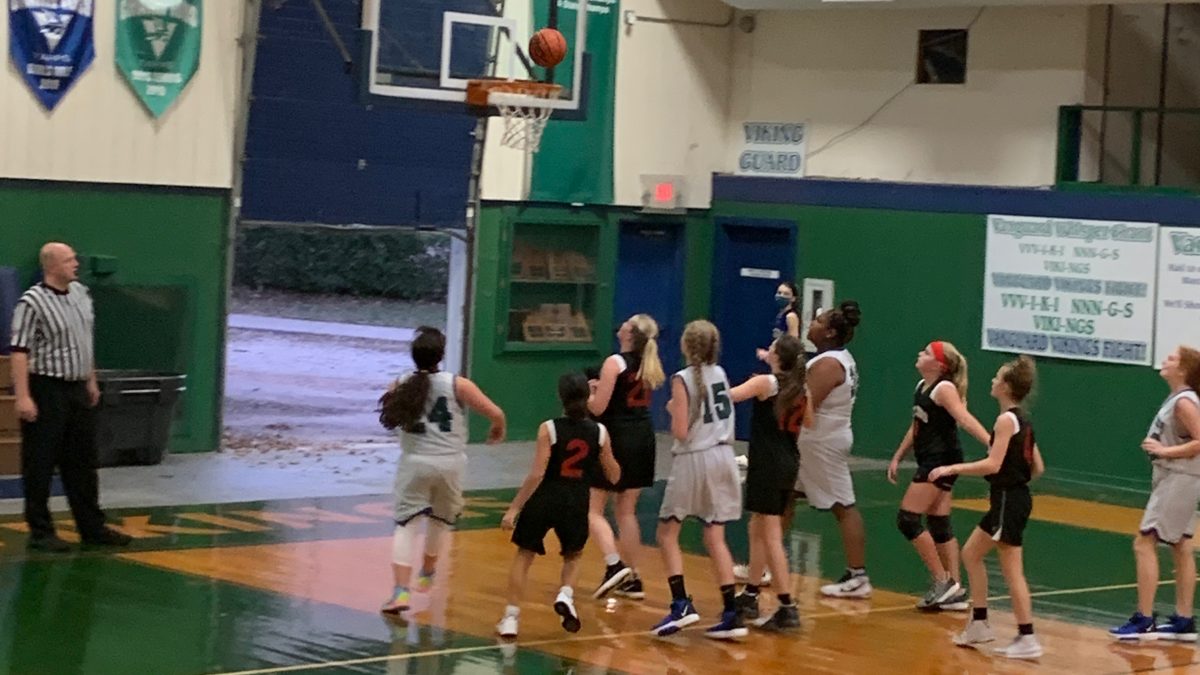 The Middle School Basketball teams were all in action for the first home contests of the season Thursday night, taking on district opponent CTCS.  The Girls teams got the action going, starting with the White Team.  They jumped out to an early lead and never looked back, using a strong defensive effort to roll to a 22-9 victory.  Sabeen Shawbaki led the team with 10 points.

The Blue team was up next, and picked up where White left off.  They used strong defensive pressure to slow CTCS down, and were efficient on offense, paced by Elizabeth Johnson with 12 points and Amelia Livesay with 10, on their way to a 40-5 win.

The Boys teams took the court next, with Green up first.  Green fell behind early, and by as much as 15 points, but they kept working at it and clawed their way back into the game.  By the 2nd half, the game was back and forth, and late in the game, Luke Willeford hit a clutch 3-pointer to take the lead and seal the victory 32-31.  Hudson Harp led the team with 11 points.

The Boys Blue came afterwards to finish out the night.  They were the ones to jump out to a lead in this one, getting ahead by 10.  They would not give up the lead all night, and got a lot of points in transition on their way to a 37-27 win.  Grant Herridge led the team with 15 points, but it was a balanced attack on offense and defense as well for all of the guys.

Overall, it was a sweep of 4 victories on the night going into the Thanksgiving Break.  The MS teams will return to action on the Monday coming back from the Break, great job to our MS Basketball teams!