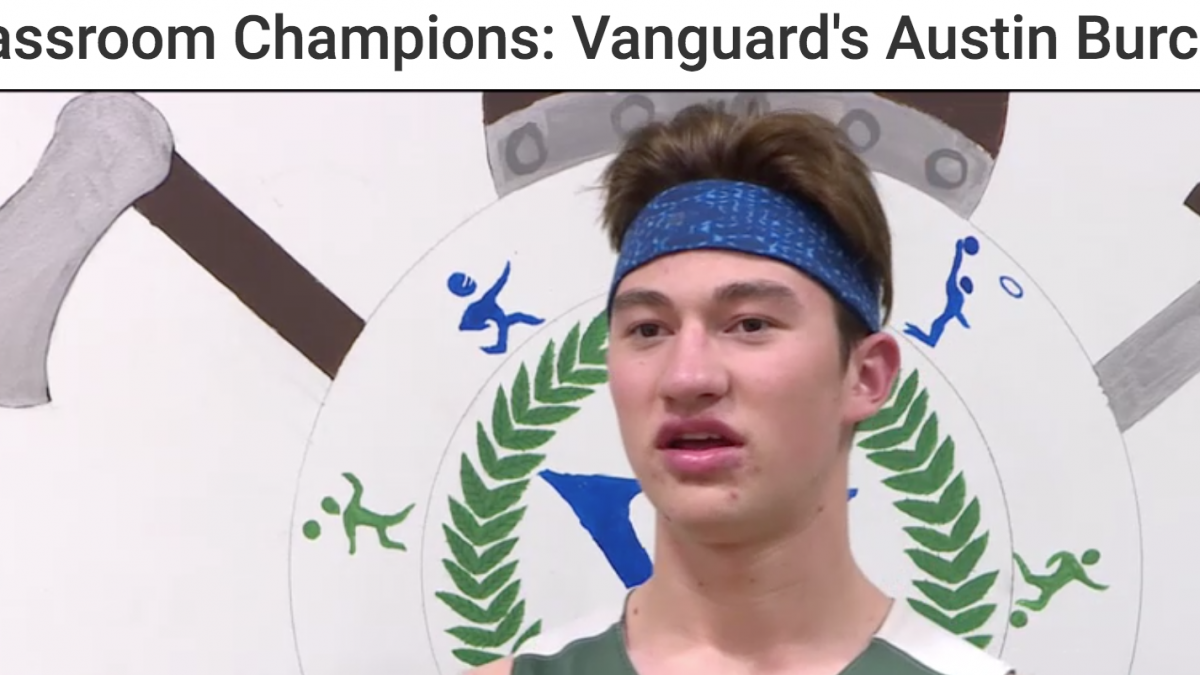 WACO, Texas (KWTX) Austin Burch is focused on the hoops season now. But first, it was making his presence known on the football field — a place he didn’t know until this season.

“It’s an honor to be able to bring home the First Team All-State quarterback award for football,” Burch said. “It makes me feel like a more diverse student athlete.”

Austin threw for 30 touchdowns and nearly 1,900 yards in six-man competition. But his focus will be sport management once he graduates from Vanguard.

If he chooses to attend Ole Miss, Arkansas or Oklahoma, he’ll have a full academic scholarship. Baylor, TCU & SMU are options as well.

“I knew I probably wasn’t going to play pro sports, so at a young age I was going to lean toward the front office route,” Burch said.

“It’s great to see all the hard work pay off for Austin,” Vanguard Athletic Director Will Curtis said. “He’s put himself in an academic position to garner a lot of interest. It’s exciting to see some of the passion come out of the kids when they’re accomplishing a goal.”