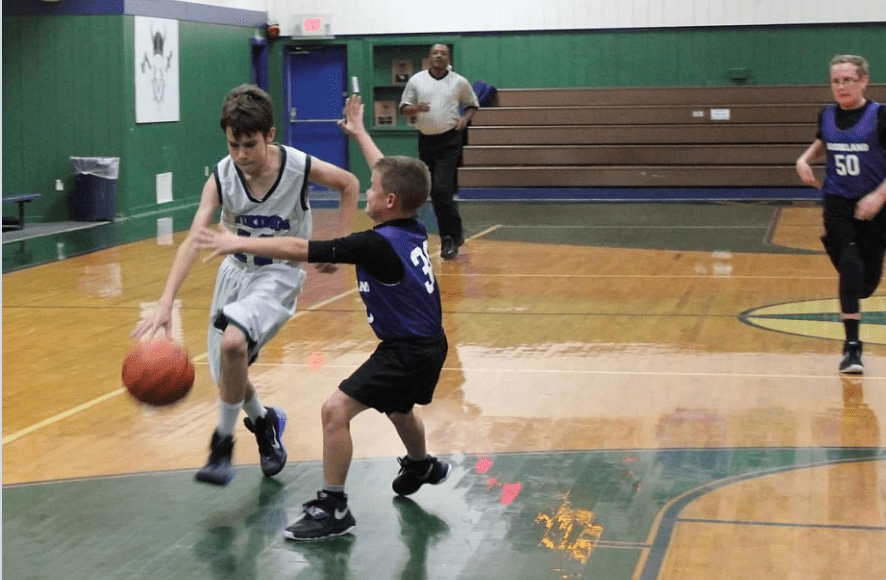 The Middle School Basketball teams competed against CTCS from Temple on Thursday evening, their first matchup of the season.  The Boys Green team kicked off the night with a game down to the final buzzer.  Trailing by 1 with 30 seconds left the guys calmly came down the court, and Luke Johnson was open under the basket to hit the game winner.  Johnson added another shot at the buzzer to lead the team with 12 points and a 25-22 victory.  Boys Blue was next up, and they took control from the start on their way to a 34-17 win.  Parker Goodrum paced the team with 15 points.  The Girls had to face a very physical and aggressive opponent, and held their ground very well, but were unable to come away with the win in a 37-29 win.  Kimmy Hooker led the team with 15 points.

The JV Boys Basketball team picked up another victory Thursday night, defeating TX Wind by a score of 51-25.  Caleb Wilson led the team with 11 points for their 2nd victory of the week.  The Varsity Girls followed them and played very well, but it wasn’t enough as they dropped their game vs. TX Wind.  Rachel Merchant led the team with 11 points.  The Varsity Soccer team lost a back and forth game at Holy Trinity Thursday night.  After finishing regulation tied 2-2 with goals from Luis Robles and Erik Knoll, the team lost in penalty kicks for a final score of 6-5.  Great effort all the way around by all of our kids and teams Thursday evening.