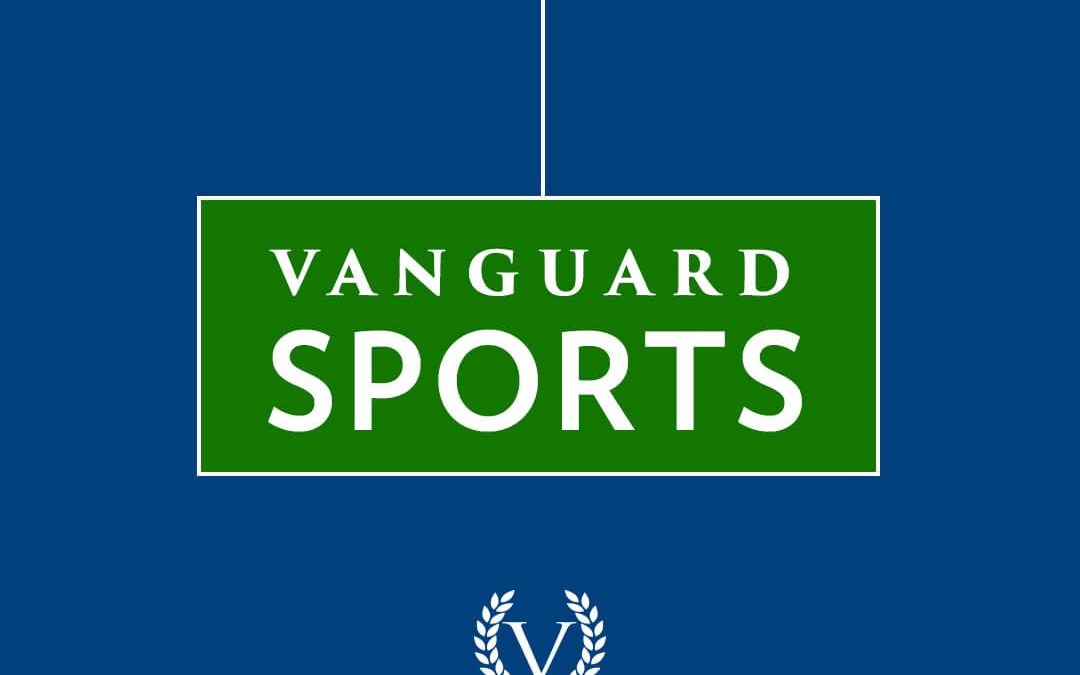 The Vanguard Middle School Basketball teams played Thursday night in 3 exciting games.  The Boys Green team opened the action in a game that was even most of the night.  Aldo Ibarra led the team with 9 points and Luke Johnson added 8 to the effort.  It went back and forth all the way until the Vikings had one last shot at the buzzer that missed, keeping them from victory in a 29-28 loss.  The Boys Blue saw an even first half, turn into a dominating performance in the 2nd half, outscoring their opponents 31-0 in the 2nd frame.  Cayden Burch led the team with 9 points as everyone chipped in and scored in this game, for a thrilling 44-16 victory.  The Girls closed the night with a game that saw them fall behind early and saw them win the 2nd half, only to come up short 37-29 in this one.  Sophia Serr had 16 and Kimmy Hooker had 12 points in the effort.  The MS Teams will play at home on Monday against Live Oak to finish out 2017, great job boys and girls!