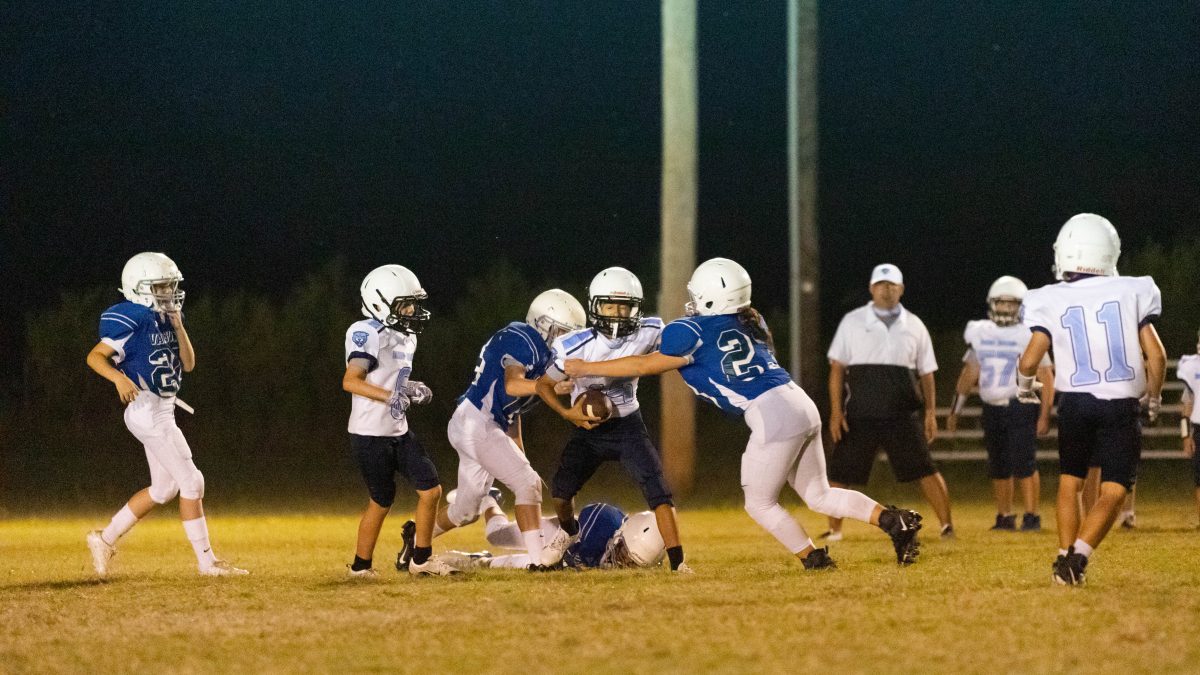 The Middle School Football team rolled to an easy victory Thursday night, claiming a 48-0 victory over Reicher.  Multiple TD’s came from the Viking players, including Hutson Harper, Will Lindsey, and Brian Neel, who ended the game on an INT return for a TD.  The team will wrap up its season next Thursday against Austin Hill Country.  Great job