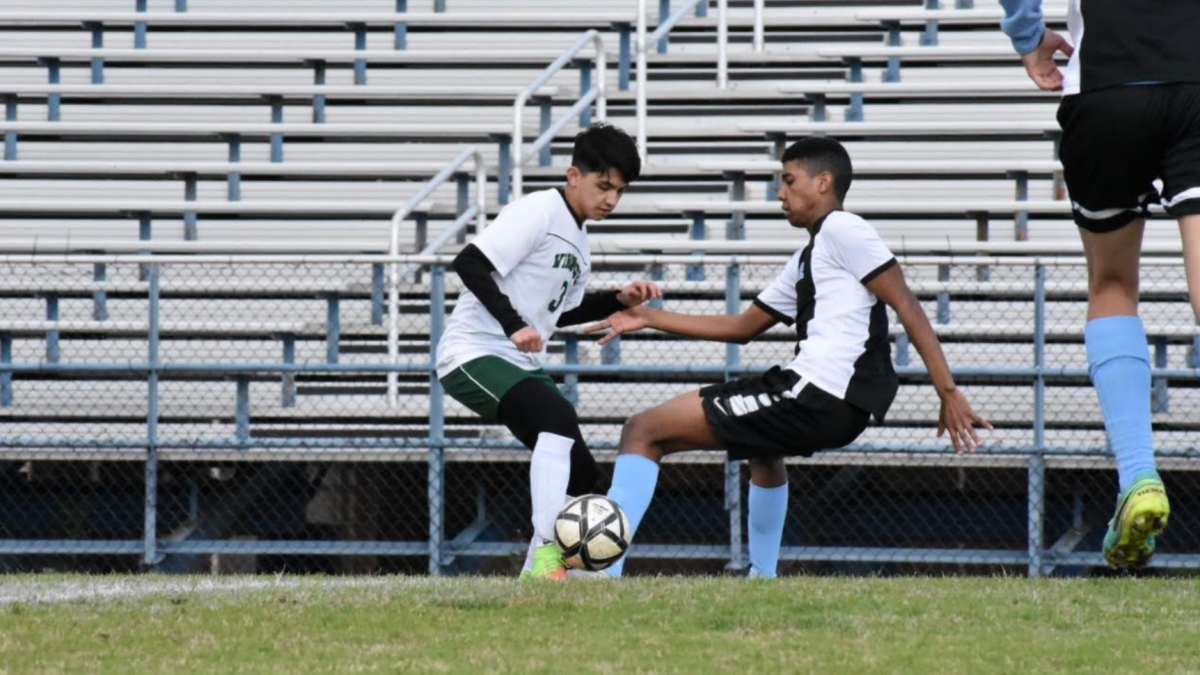 The Soccer Team traveled to Austin Thursday night to take on Veritas, leader of the district.  The challenge was too much for the team to overcome, as they fell to the defenders.  As it turns out, this would be the final soccer game of the season, with the Vikings missing the playoffs by one game.  From where this team started, to finishing with a chance to make the playoffs, they improved a ton during the year, which is what you hope for in seasons, and they have plenty to build on in trying to make the playoffs next year.  We would like to thank Lucio Murillo, the team’s lone senior, for his hard work and efforts this year, and wish him the best moving forward.  Great job all season to the Viking Soccer Team!