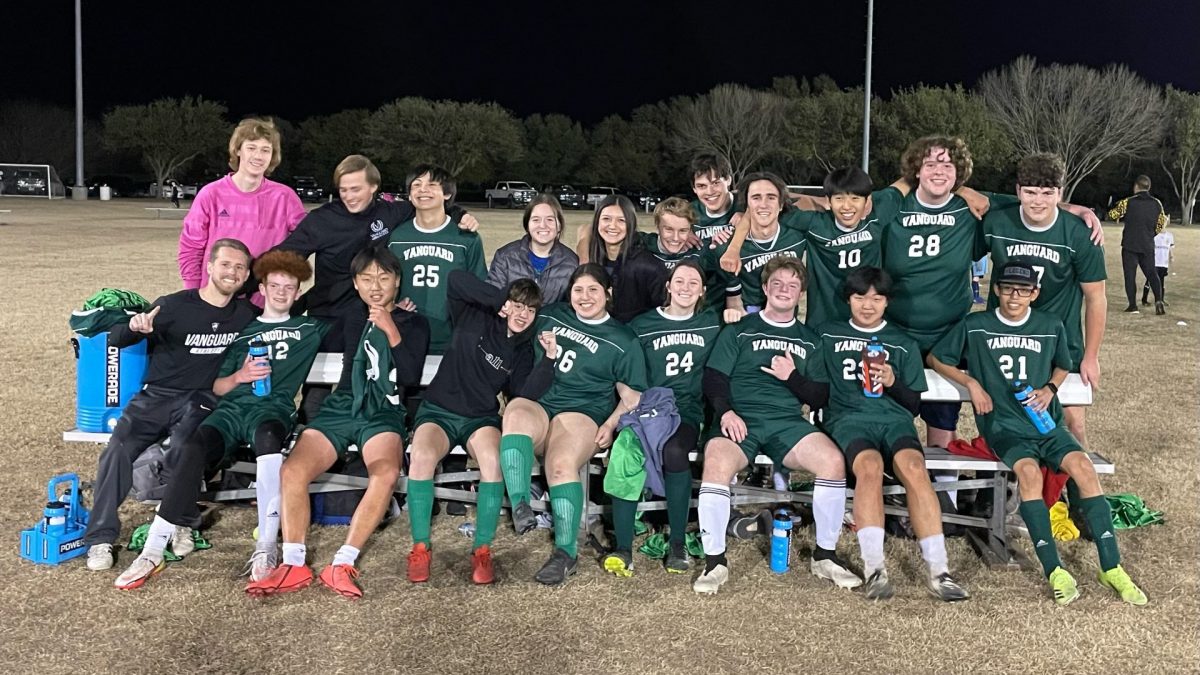 The Varsity Soccer Team played 2 games over the long weekend.  The first was a great win at home over rival Reicher, earning the victory in their final home game of the season by a 5-0 score.  On Monday, despite their best efforts, the team fell to Veritas, which would end up being their final game of the season.  A huge thank you to all of the players who came out this year, along with this Senior class, for all you guys have provided throughout the years, you will definitely be missed.  Great season Vanguard Soccer!