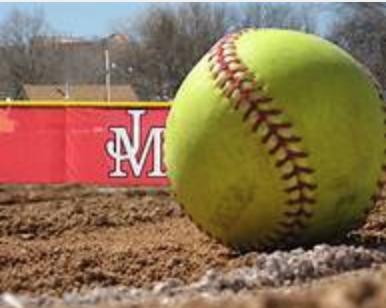 The Softball team opened its season cross town against Reicher with district play already in the works.  Despite the girls best efforts, they were unable to get much going, and couldn’t stop their opponents from scoring enough as they dropped the first game of the season.  Highlights of the game included Kathryn Smith going 1-2 with a Double at the plate, and Kendee Hilliard making a few strong defensive plays at first base to limit the opponent’s attack. The girls return to action today at home at 5:00pm vs. Parkview so please make plans to come out and support the girls!