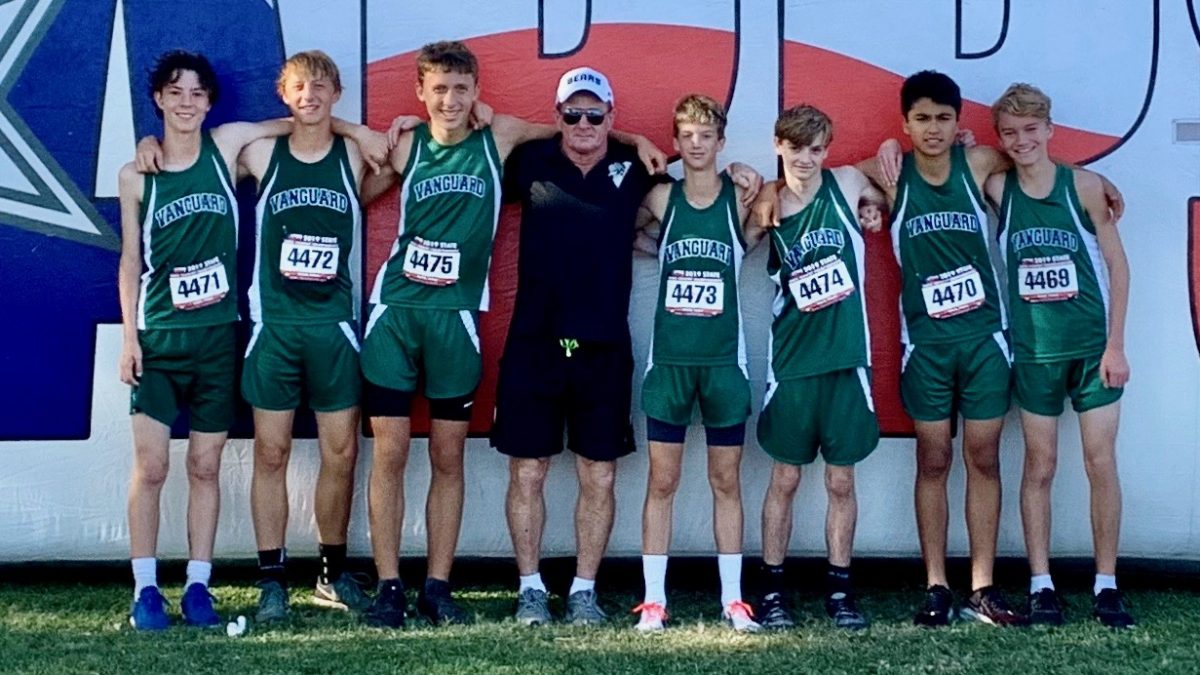 The High School Cross Country teams put forth a great effort on Monday, representing the school in the TAPPS State Cross Country Meet here in Waco.  The Boys were up first, and found themselves in a steady pace, earning its first top 10 finish as a team in 8 years coming in 8th place.  The Girls followed them, placing 7th as a team of runners, with Kylie Rogers individually finishing in the top 15.  Overall, it is the first time in almost 20 years both teams finished in the top 10 in the same year, and we were 1 of only 5 schools in 4A to put both the boys and girls teams in the Top 10 this year.  Overall, great job by our runners and coaches on an outstanding season and earning all of these honors on the biggest stage! 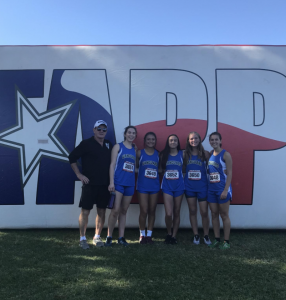 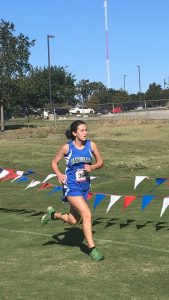 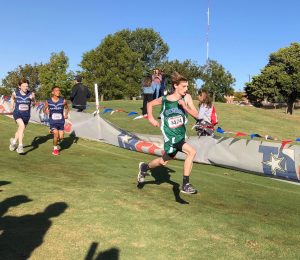