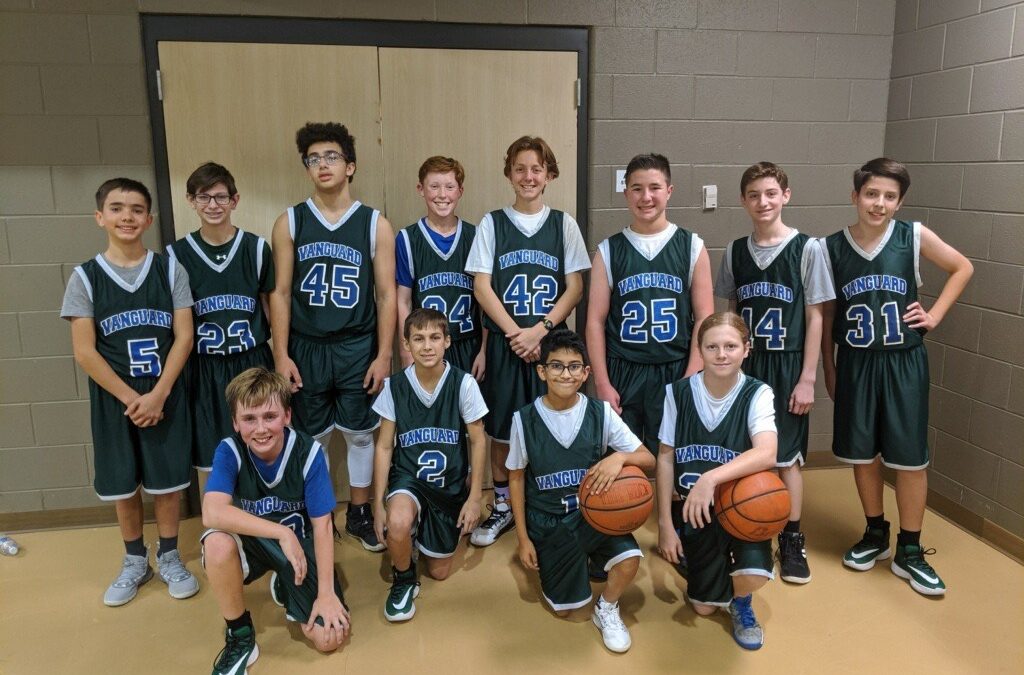 The Middle School Boys Green team traveled to Woodway Christian Tuesday night to take on WCS.  The outcome was one they hoped for, and after a close game, the boys won it 24-20.  The High School teams were next, playing at home against TX Wind.  The JV Boys were first up of the High School teams, and came up on the short end of a 62-54 score.  Walker Nall and James Merchant had 18 and 16 points on the night, but it just wasn’t enough.  The Varsity Girls followed, and the game went back and forth the entire time, right until the end when a last second fast break attempt fell short for the Lady Vikings, as they lost 32-31.  Sophia Serr and Dory Gonzales had 14 and 12 points to pace the Lady Vikings.  The Varsity Boys were the final game of the evening, and they closed the evening with a 58-46 win.  The game saw the Vikings behind right until the end of the half, but their second half surge propelled them to the win.  Austin Burch led the way with 26 points and Aaron Leonard added 17 to the winning effort.  Great job to our Basketball teams Tuesday Night!