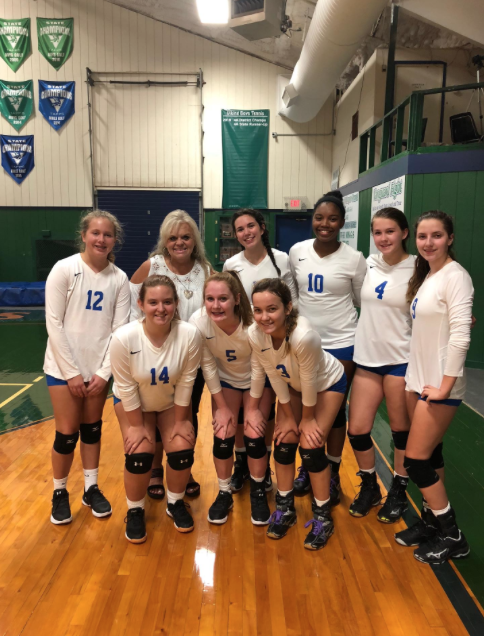 The HS Volleyball teams played at Whitney last night in their latest action on the court.  The JV team took the court first trying to get back on the winning track.  They started slow in the first set, and despite playing much better in a hard fought second set, they dropped the match to their opponents.  The Varsity Girls hoped for a different outcome, and split the first two games, winning game 2 25-20.  However, they weren’t able to get any more positive momentum going forward, falling 3-1 in the match.  The girls will return home on Friday for their matches against Groesbeck, so make plans to come out and support them as they attempt to start a new winning streak!