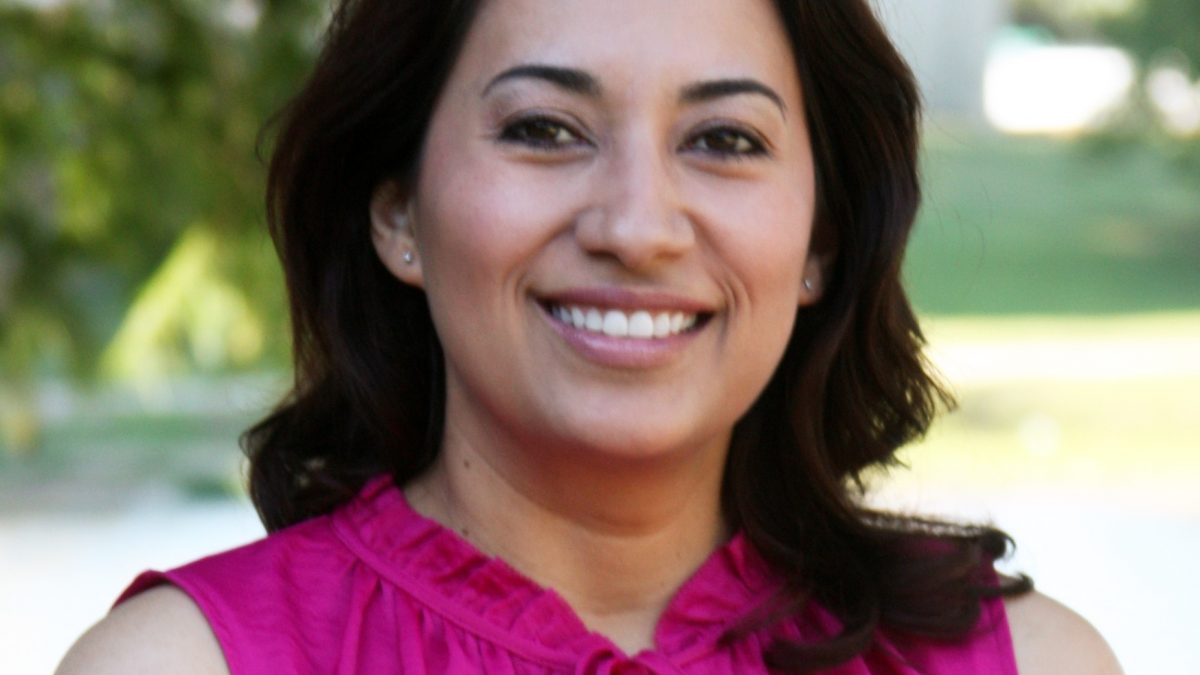 Her path was not a straight line, but Eloisa Esparza definitely found her way to success. She graduated from Vanguard in 1998 and headed for Yale University in Connecticut where she earned a Bachelor of Arts in Anthropology in 2002. “After my first bachelor's degree, I took the year off and thought about law school,” Eloisa said. But ultimately she chose to go back to undergraduate studies. She attended Sam Houston State, earning a Bachelor of Science degree in 2006. Her major was chemistry and her minor was biology. Eloisa now works for the Texas Department of Public Safety, where she started as a forensic scientist doing drug analysis, and later trained as blood alcohol analyst. Texas DPS has 13 accredited labs statewide and processes evidence for local, county and state agencies. Eloisa is currently a breath testing technical supervisor and was given the opportunity to transfer Waco in 2014, where she is happy to be back home. That feeling of home is not just in the Waco community, but her home school as well. “I loved all of my Vanguard teachers, and I carry so many great memories,” Eloisa said. “From class trips to a tamale fundraiser, and speedy lunches to Leal’s, I couldn’t narrow down just one favorite memory.” She credits Vanguard with not only preparing her extraordinarily well for future academics, but also for giving her a wider worldview. “Vanguard’s rigorous classes absolutely prepared me for the trials of college,” she said. “I had to learn to be organized with my assignments and acquire the study skills that I lacked (and would so desperately need in college). It also exposed me to individuals of a different background than my own, and so helped me to expand my cultural world.” Eloisa hopes that current Vanguard students recognize the same benefits and take advantage of all of the opportunities that are in front of them. “Your Vanguard teachers are such a good resource,” she said. “I would not have made it through calculus without Mrs. Johns’ tutorials or survived the college admissions process without Mrs. Davis. If you need help, just ask! You will get it!"

Alumni in the News!

Carolyn Crouch's business Alchemy Pops in Fort Worth was named a finalist for the Small Business of the Year Award from the Fort Worth Chamber!

We are saddened by the loss of Bill Hearn, Chairman of Capitol Christian Music Group, Dies at 58

Women in business: A conversation with Shea Stanley

Vanguard in the News

• Send us updates about your address, career, family, and achievements.
• Contact the school if you can help plan your class reunion, need contact information, or to submit nominations for Vanguard’s Distinguished Alumnus.
Please fill out the three-minute Vanguard Alumni Survey. Please contact the school about upcoming reunions! Submit any ideas or updates to chelsa_ressetar@vanguard.org
Update Your Alumni Information
Share