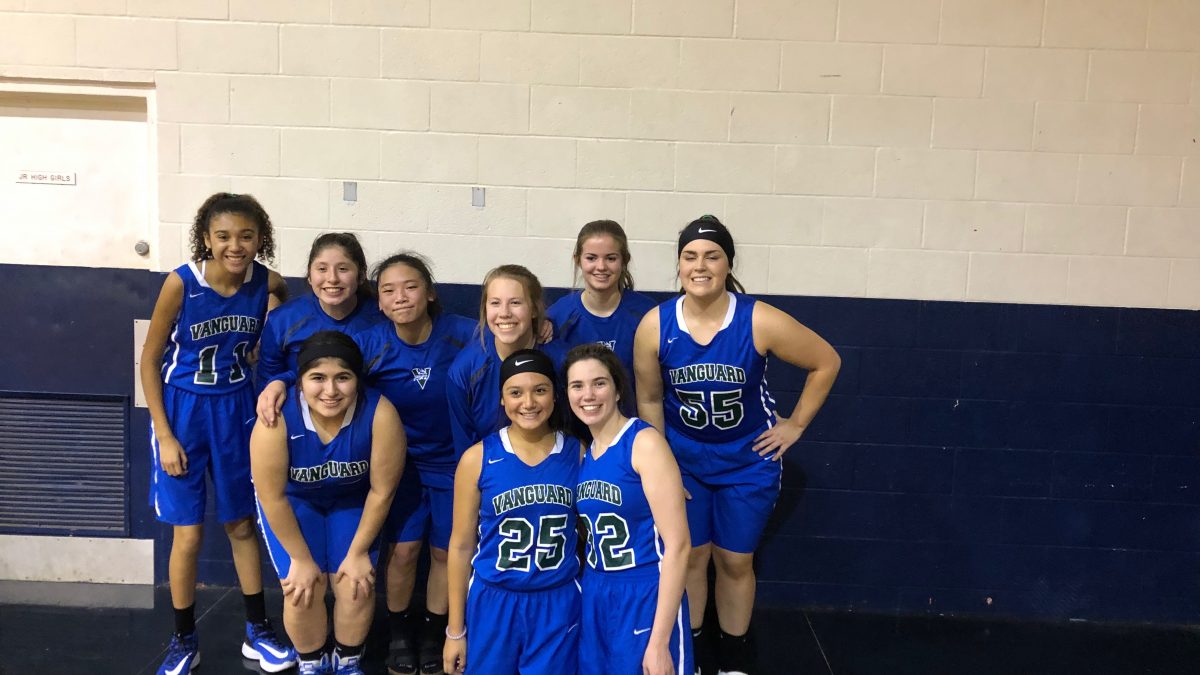 The Varsity Girls Basketball team took the court searching for its first win of the season and had every intention of walking out with the victory.  They started strong, taking an early lead.  Texas Wind stormed back to tie the game and headed into the 4th quarter as anyone’s contest.  The girls responded well, taking the lead back and never giving it up, on the way to a 28-23 victory.  Congrats Varsity Girls Basketball!

The Varsity Boys Basketball Team had the same mission Tuesday night, and wouldn’t give up until they accomplished their goal.  The first quarter saw some back and forth action trading baskets.  But the second and third quarters belonged to the Vikings.  Behind Aaron Leonards’s offensive explosion of 40 points, the Vikings never looked back on their way to a 60-46 win.  Great job Guys!
Share