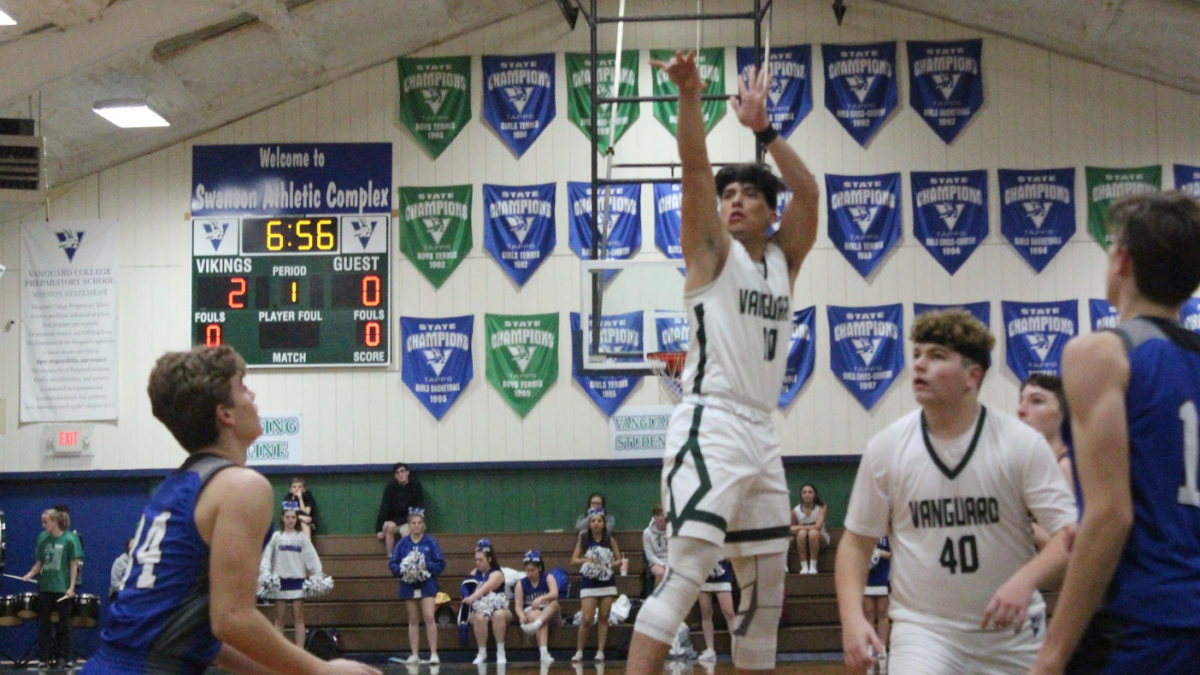 The High School Basketball Teams hosted Austin Hill Country Tuesday night in District play. The JV Boys were up first, involved in a back and forth game, but ultimately dropped this one, despite 14 points from Denton Reese.

The Varsity Girls fought hard, and played one of their best offensive games of the year, led by 9 from Dory Gonzales, but it was not enough as they lost to one of the better teams in the district.

The Varsity Boys closed the night, and were able to defeat the only team to trip them up in district, winning 62-45 led by Austin Burch’s 23 point effort and maintaining their lead in the district race.

The teams have a quick turn around as they host Texas School for the Deaf Thursday at home in their next district contest.  Go Vikings and Lady Vikings!