Vikings Win! Headed to the Playoffs! 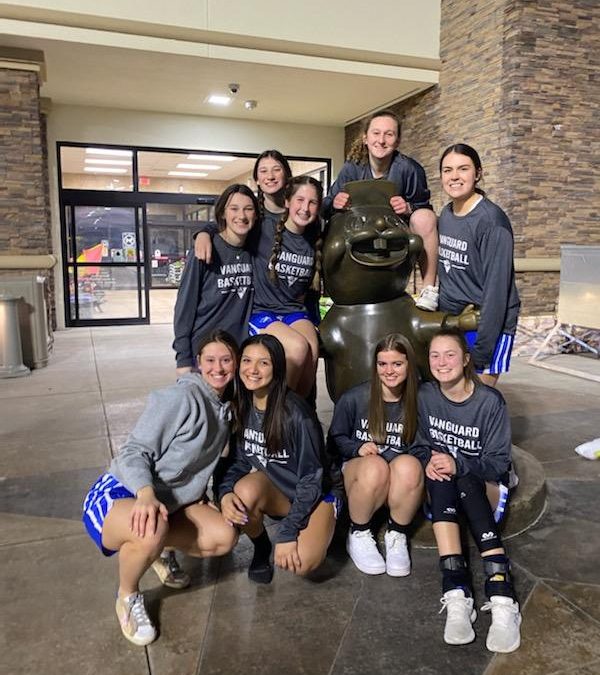 The Varsity Basketball teams played in Temple Monday night in a makeup from Friday.  Both teams did not disappoint, as the Girls started off the action taking an early lead in the game and into halftime.  They used a 22-6 3rd quarter to bust the game wide open on their way to another strong district win.  The Boys were playing hard and found themselves behind at the half.  However, they also used a strong 3rd quarter and 2nd half, to pull away with a convincing 18 point victory.  The teams will close out the regular season on Friday at Reicher.