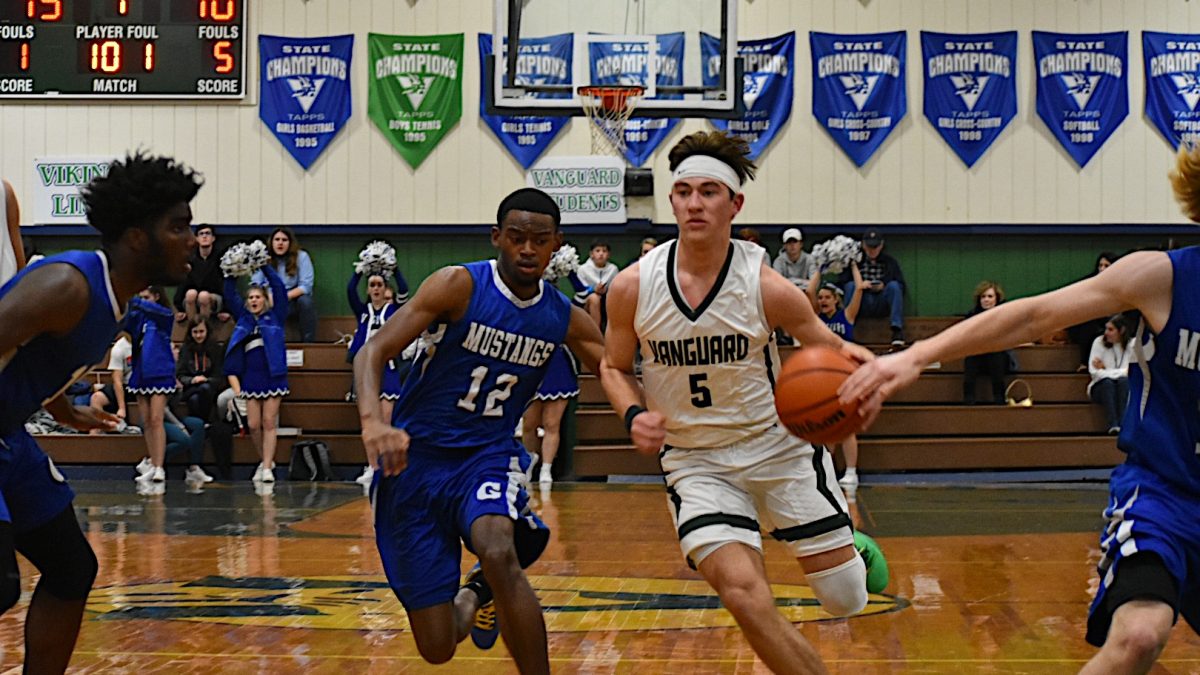 There were eight basketball games played over the weekend by teams from various levels.

The Varsity Girls lost both of their games from the weekend, but playing shorthanded did very well and continued to see improvement each game.

The Middle School Boys Green played Monday night and won a thriller by 2 points over Woodway Christian, while the Middle School Girls Blue team dropped a tough game against the best team they have played all year.  Overall a long and exciting weekend, that continues as every team is in action this week.